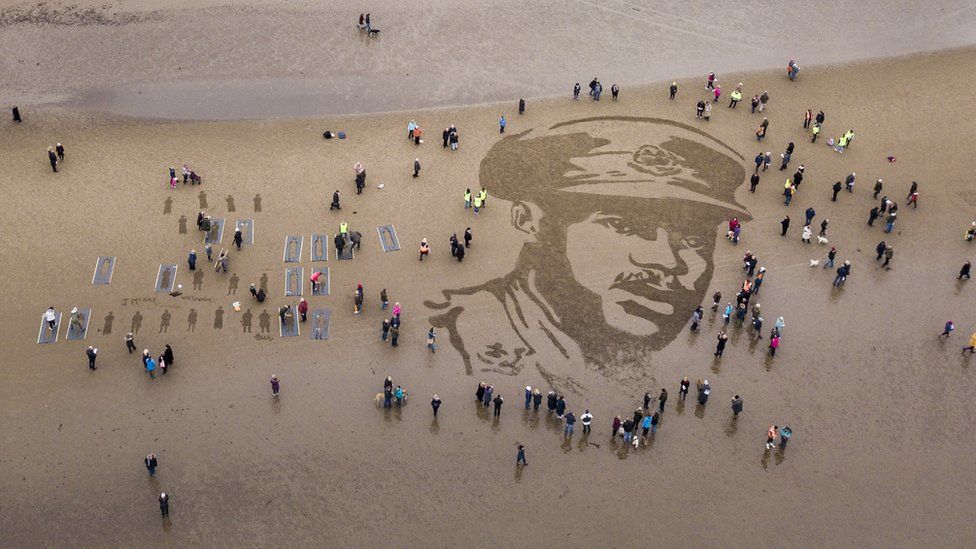 I've seen so many poppies out in the last month, so many creative ways of making poppies, felted, crochet, knit ones. It's great that groups of people come together to be creative in this way and remember the past and those who died during WWI. In the news I noticed a beautiful and creative way of capturing the soldiers, on 32 beaches in the UK the faces of soldiers were depicted, such as the one above, Walter Tull, the first black soldier in the British Army. 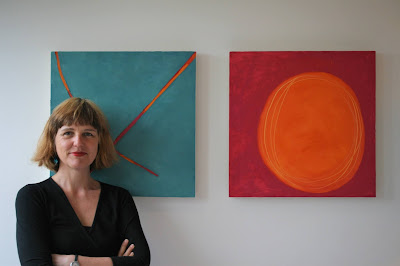 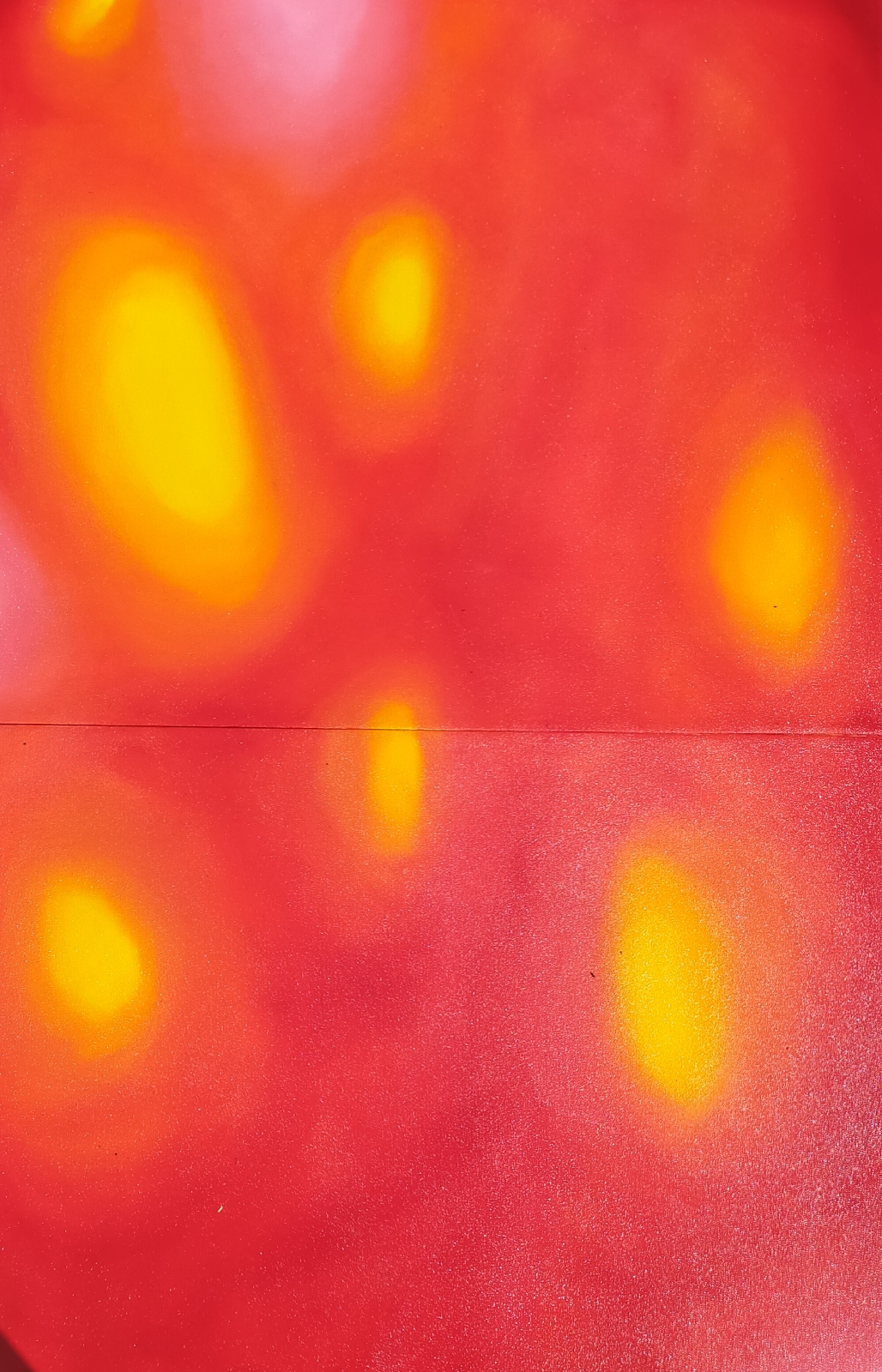